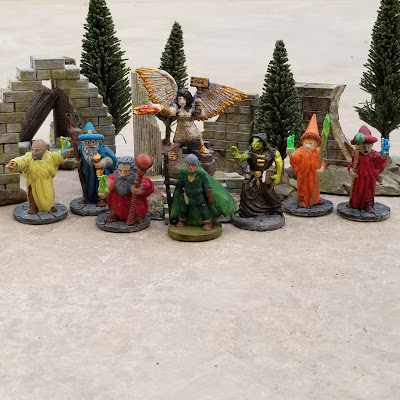 A dark corruption is spreading across the land. Emboldened by dark powers, horrific beasts rise out of forgotten ruins and start to stalk the land again. The fate of the world looks grim, but such times are when heroes are born.

This is the story of a fellowship of eight wizards who will gather an army as they stand tall against the forces of darkness in a high-magic apocalypse that is basically just Five-Klicks re-skinned with fantasy names for modern and sci-fi elements. As I record my play-sessions, you'll see how this simple conversion can make for a whole new game experience. Also: why not just play Five Leagues? Because with a simple re-skinning of Five Klicks, I can run a high-magic fantasy experience with all the emphasis on the spells (aka guns) instead of on the melee elements. Five Leagues is great, I'm just more excited about wizards blasting skeletons apart in a dungeon than I am about measured melee combat. I'll be trying some new and wild things (miniatures-wise) with this one, so stick around for the ride! 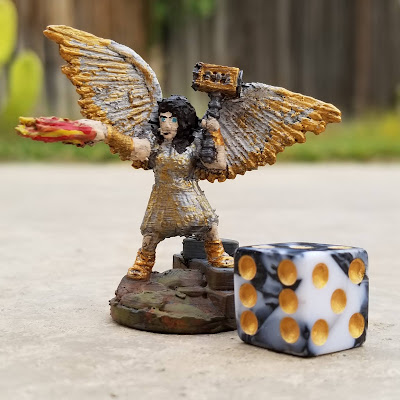 Banished to Midgard and made mortal for going against the will of Odin, Sigrún Þórsdóttir leads a diverse fellowship of magic users against the dark tides that threaten to overwhelm the world. 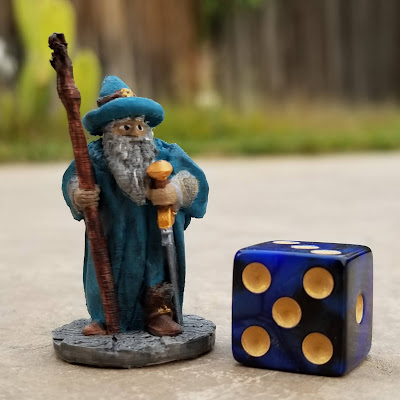 Retired from the service of a king that time has long since forgotten, Marzhin has taken to a life of wandering and learning. Only recently has he come out of retirement to help fight the hordes that are descending upon the land.

Settler From A Nomad Camp 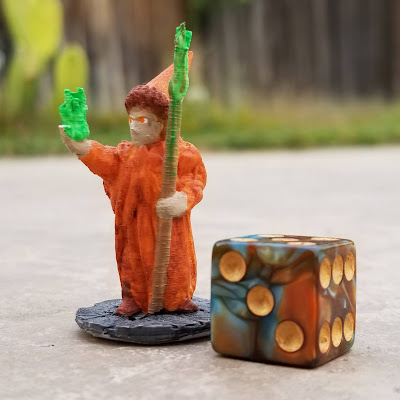 Some find her warm, others say she is frigid and getting colder. Most of her spells are nature-based, but all-in-all she is a well-rounded mage. 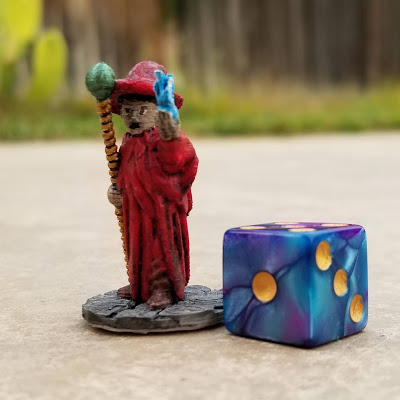 Sister of Fallah Punkinspice, Bella has a fiery temper and an even hotter arsenal of spells at her disposal. Her personal goal is to rid the world of undead, but honestly, any monster will do.

Caravan Guard from a Pre-Collapse Military Base 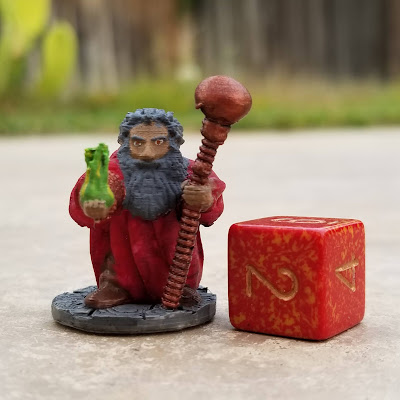 Barbulax is a wise old Dwarf who has worked as a trader and a professor of wizardry in his long lifetime. He has found that fire spells have many useful applications in daily life, and he says he has many scars to prove it. 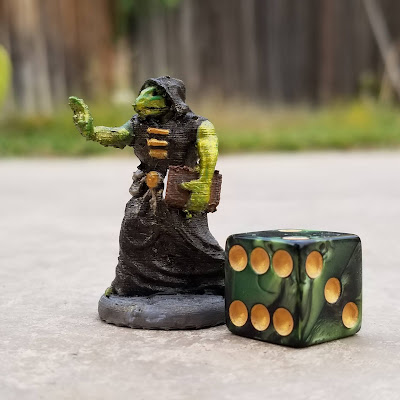 Styxlyhizz is a secretive but brilliant mage of the lizard clans. He specializes in poisons and venom magic. 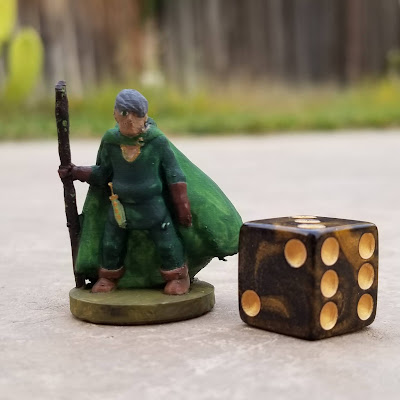 An elven wanderer who prefers the trees and the wilds to all the nonsense of man, Fitztandalus fell in with the Fellowship out of concern for his forests and the animals therein. 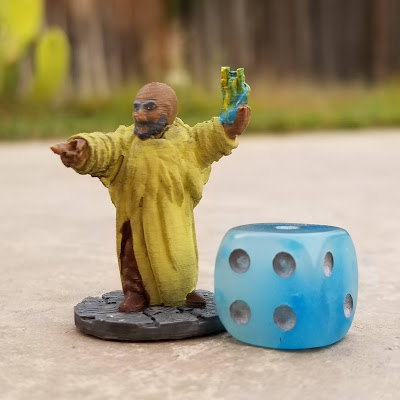 'Crates (Pronounced Crate-Eez) has been a bit of a mage-for-hire for the past decade. Before that, his most notable adventure was a low-level attempt to storm Castle Amber with Thor The Terrible, a childlike fighter interested only in stabbing everything in sight. Taking up heroism as a trade once again, he has joined the fellowship with the aim of saving the world alongside the others. 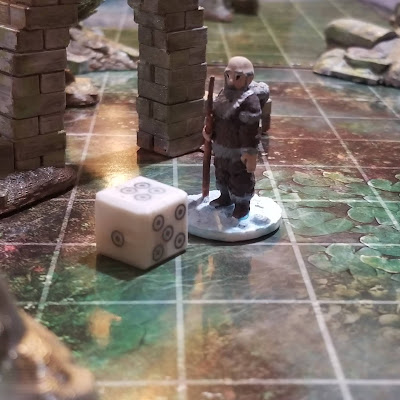 Old Moak is a rookie with Hafted Weapon that joined after Skirmish 1. 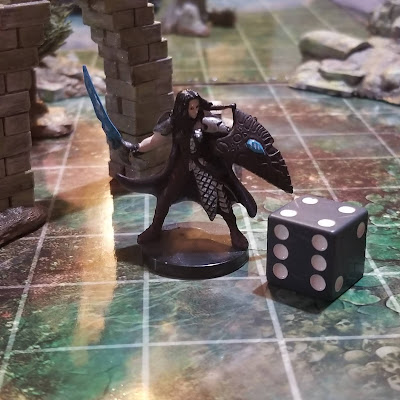 Meltandis is a hardened veteran: (Militia Service, Isolated Enclave, Got Revenge) who joined after Skirmish 3.

An Explorer From a Safe City