Alone Among The Derelicts (Day 1) 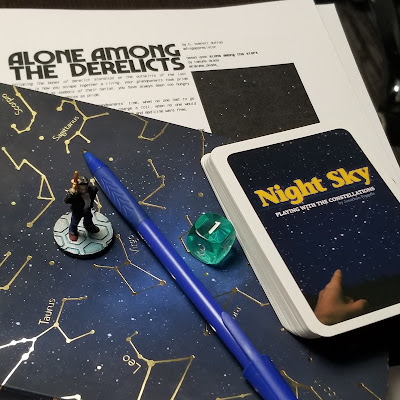 "Stripping the bones of derelict starships on the outskirts of the Lost Republic is how you scrape together a living."

I got a chance to play B. Everett Dutton's hack of Alone Among The Stars this past week while I was on vacation. All told, it was really enjoyable, and very much something I was looking for in a journaling game. The addition of gathering salvage and selling it for credits to stay alive gives the game a sense of purpose that Alone Among The Stars really lacked. Don't get me wrong, I love the original game, but this hack of it just had this palpable sense of danger and immediacy without being as nebulous as the original. 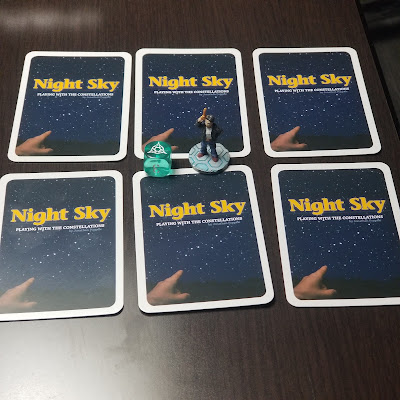 To start, I dug out my Tessa Eisenherz miniature, my Night Sky poker cards, and went through the basic character creation process. Going with my old standby alter ego name for Tessa Eisenherz, I named my character Ellen Schwarzschild, as pilot of an old 2876 Ellison-Conway LaVerna Class starship called "Ol' Rusty." I rolled up an easy five "credit days" of reserve and rolled up the first Derelict, the ITV Augustus Shining, with six rooms that have things of interest in them. Record of play begins below. 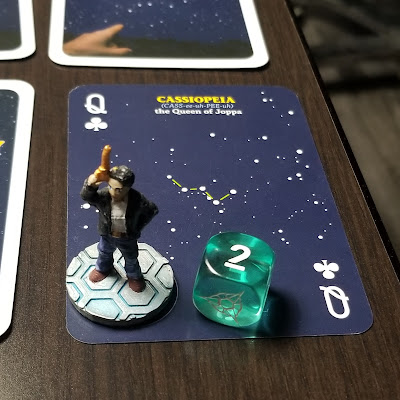 Entered through the remains of the shuttle bay. No shuttle, just some old holographs of people I've never met. Probably the crew, but there's no way to know for certain. Head shots, couples, a family gathering. Nothing too interesting. No value. Too bad this is all that's left here. 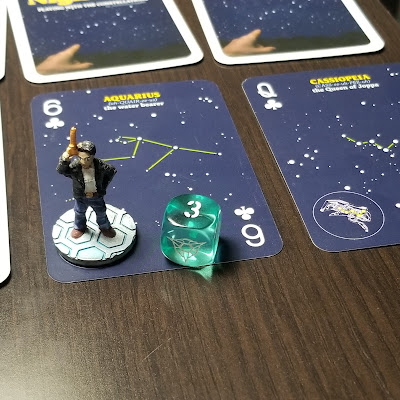 Passed through the central spine corridor of the derelict. Minimal atmosphere, light gravity, no hull buckling near the center line. Pushed open the door to the Laundry Room. Place is gutted, washers and driers, but totally worn out. By chance, happened on an old music player with a handful of Republic-Era songs on it. Looks like mostly greatest hits, stuff like Arizona Alhambra, Napalm Knife, Ella Errante. I can probably get One Credit for it. 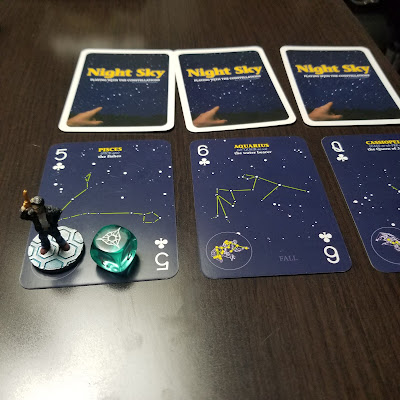 Other rooms on the way up the spine are trashed or inaccessible. Found the laboratory door torn open, like someone took a hydraulic claw to it. Turned out to be the juiciest room on the ship so far. Looks like the crew left in a hurry, probably took the shuttle when they went. Not much tech left behind, but there are research data discs with info about experimental medical technology that I can probably trade for Two Credits. Too complex for my understanding, but what I can see looks macabre. Looks like one of those things where the cure might be worse than the disease. 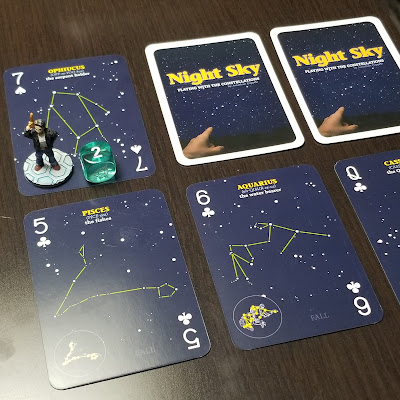 The infirmary was torn open like the laboratory. No idea how or why. Place was totally stripped too. Not much left of value, nothing worth dragging back to the ship, at least. Maybe a cot, for guests. That's assuming I ever have guests. Not likely, but you never know. 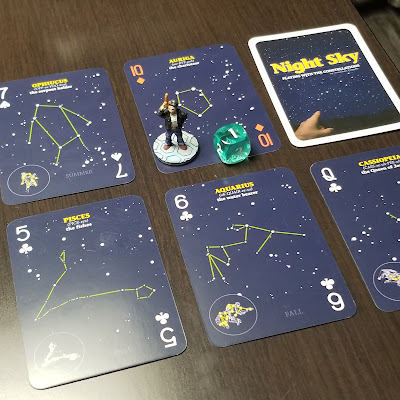 Climbing to the top of the ship's spine, I levered open the door to the bridge. Stripped, just like the infirmary. Consoles are wrecked. Looks like someone set off a grenade in here. Nothing of value. Whole thing worries me. What happened to this ship? Mutiny? Something worse? 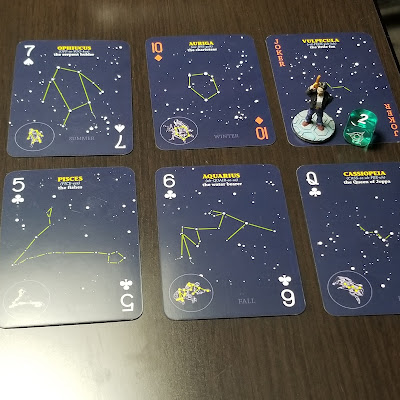 I got my answer when I doubled back to check a vented cargo bay. Floor was sticky. No idea what might have been in here before, but the bay was overgrown with something, something like meat. Even the walls are meat now. Something pulsed in the darkness, something huge, and reflexively, stupidly, I shined my light on it. I shined my light, and suddenly all I could see are teeth. So many teeth.

I ran, and I could hear the thing breathing behind me. I could hear its hot breath on my back. It was all I could do to get to the airlock, to seal it and break connection with the Augustus Shining. I blew the connecting bolts and let my ship drift, cursing all the the good salvage I lost.

But I am also grateful. So very, very grateful to be alive.

Currently, I've got enough credits to live for another four days. Couldn't bring back anything new, but with a little luck, I'll pick up another husk tomorrow and maybe find something of value to pick off of it.

This is Ellen Schwarzchild, captain of the LaVerna Class Ol' Rusty, signing off.

So though I technically drew a joker at the end (and jokers are supposed to be insta-death cards,) I house-ruled that, instead of an insta-death at the hands of a horrific alien, the drawing of a Joker forces you to abandon the derelict and leave all the salvage you've found this trip behind. It's still a punishment that comes randomly, but it also allows you to continue to play with the same character. In future rounds, I'll call this House Rule #1. 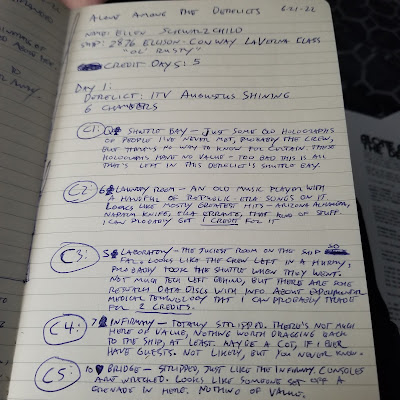 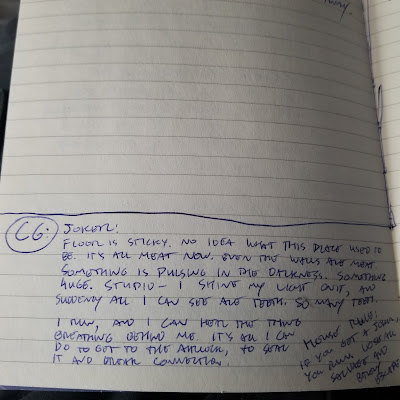 Labels: Alone Among The Derelicts