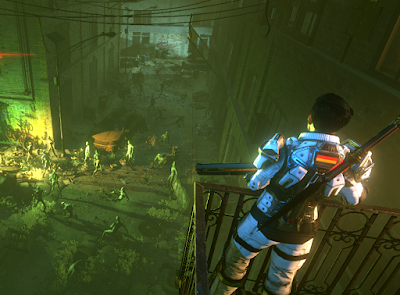 I'm finding that the older I get, the more often I'm "late to the party" with these kinds of things. Not that I mind, but I do think that it's interesting how some things go under my radar for so long that by the time I discover them, my "discovery" ends up stirring up the nostalgia bug for those I talk to about it.
XCOM is one of those things. Sure, I'd heard about it, right about the time the second game came out, but the cover image of a gray alien head made of human skulls really put me off, so I didn't pursue it. Fast forward six years later, and I'm avidly playing tactical games with my growing miniatures collection. XCOM isn't even on my radar. Tex of the Black Pants Legion releases a video on mods and showcases a game I'd never heard of (but had already purchased as part of a Humble Bundle apparently) called Xenonauts. Watching the gameplay, I was transfixed. My first thought? Holy crap, it's like Five Klicks From The Zone if Five Klicks were a video game with an X-Files theme.
So, of course, I started playing it. Needless to say, I was hooked. I plowed through the whole campaign, setting aside all kinds of creative projects in-progress because I needed that tactical wargaming fix. After Xenonauts, I got into XCOM (the modern one) and had a blast there as well.
One of the things that gets me the most about these games is the level of hero customization. It's almost like an RPG, how you can build your own custom characters into the game and send these squads into skirmishes. They bond with each other, and in turn, I find myself attached to seeing them succeed. They're my heroes, unique and powerful, and I'm having a blast seeing them improve and grow and become amazingly powerful over the course of a campaign.
Currently, I'm about halfway through the campaign in XCOM 2 and I'm starting to get my head above water again. I'm doing more stuff with the BELLONA system and I picked up a copy of the Castle Ravenloft board game, so expect to see more posts on here soon. In the meantime, enjoy some pictures from my adventures in XCOM and XCOM 2. 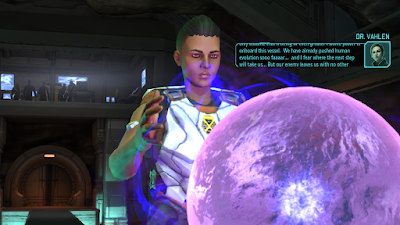 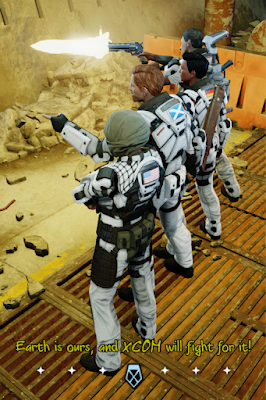 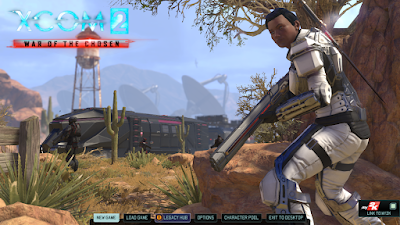 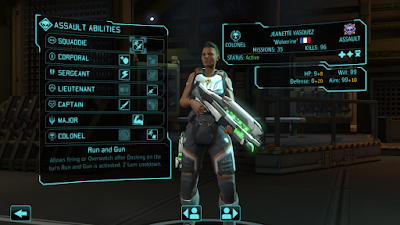 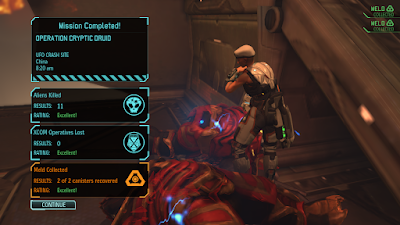 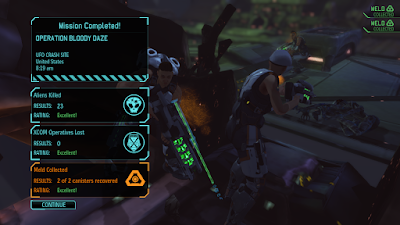 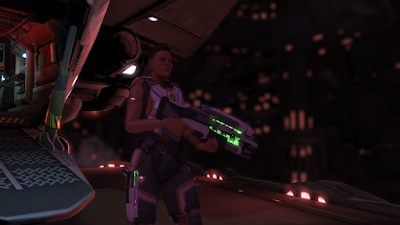 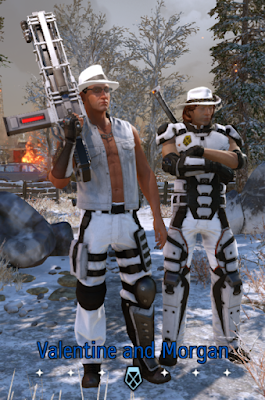 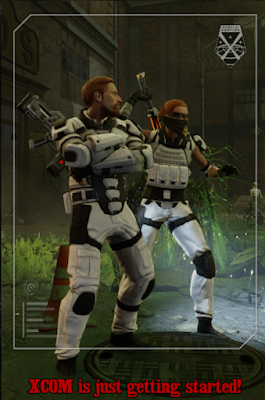 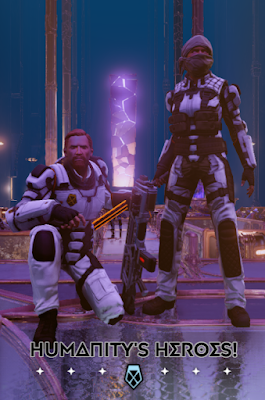 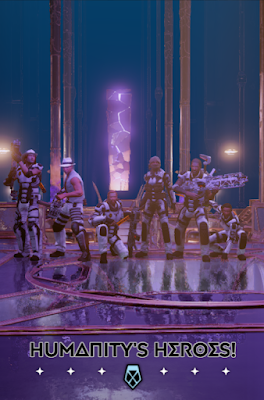